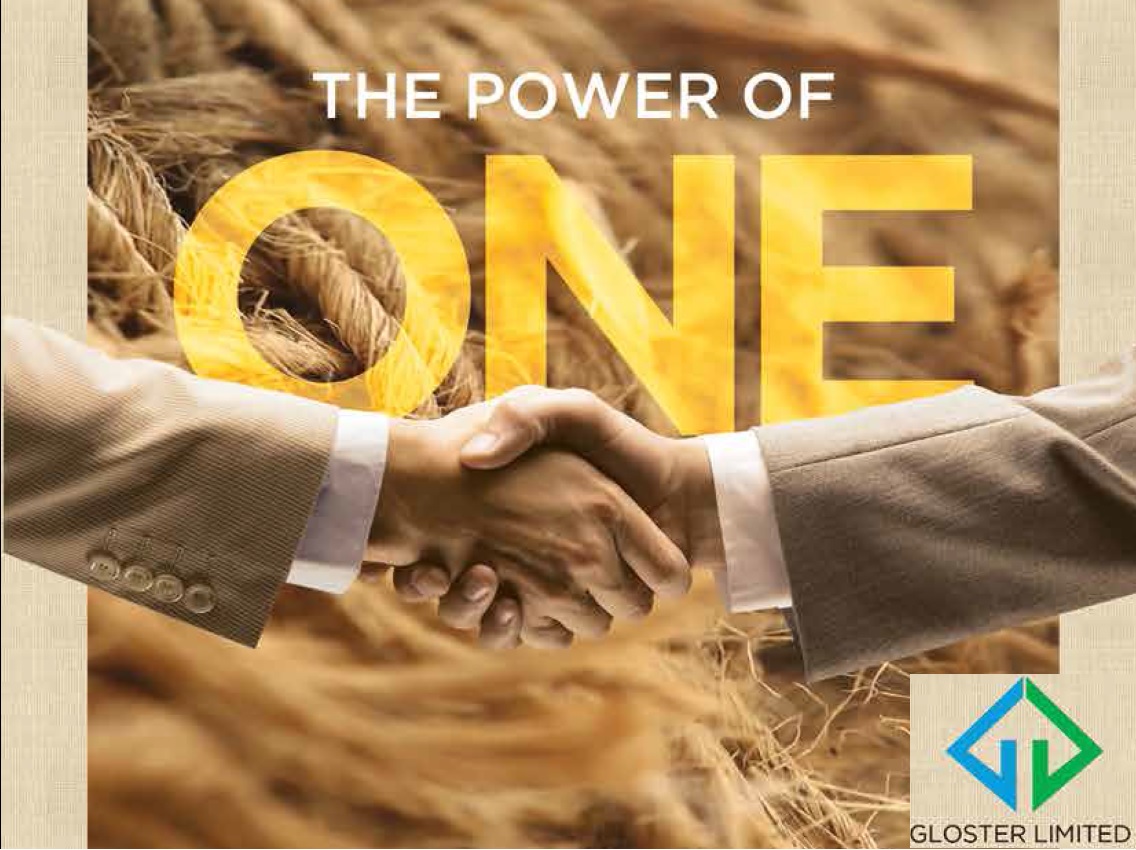 Earlier promoters were holding 66.7% stake (including 17% held through KBC) in the Gloster. Post-merger, promoters stake gone up to 72.5%^. The additional shares promoters are getting for other investments/assets of KBC.

*: This can change slightly.

The value assigned to these other investments/assets while arriving at swap ratio is around INR 320 crore^^. I am not very sure about how such a huge value derived to the rest business of KBC as the position of KBC as on 31st March 2017 was^^^:

Table 2: Valuation of Gloster and KBC

Table 3: Financials of Gloster (All figs in INR Crores)

** Market value of investment excluding Gloster & Fixed assets have land & building which could have revalued for valuation purpose.

The last news uploaded on BSE was on 18.04.2018. Further, half of the tabs on the company’s website are not working properly and doesn’t have complete information available (Even the shareholding pattern uploaded is as on 31st March 2018).

Since the last 5 months, shareholders don’t have access to the complete information. Neither the company website or exchanges have such provisions of uploading the information as a listed company bound to.

Commercial Reasons, if any, for the reverse merger and accounting huge intangible assets needs to be articulated by the company which resulted in no exit opportunity and price discovery for the long for public shareholders (which includes LIC with 22% pre-merger stake). If KBC had no business synergetic or otherwise and only some surplus assets and investments how it will create value for the listed company which is already having surplus assets of INR ~62 Crore as on FY17 needs to be understood. 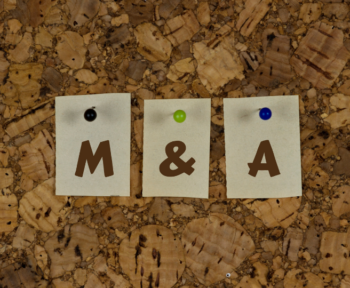 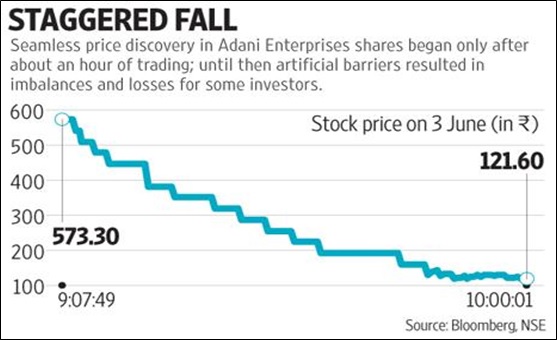